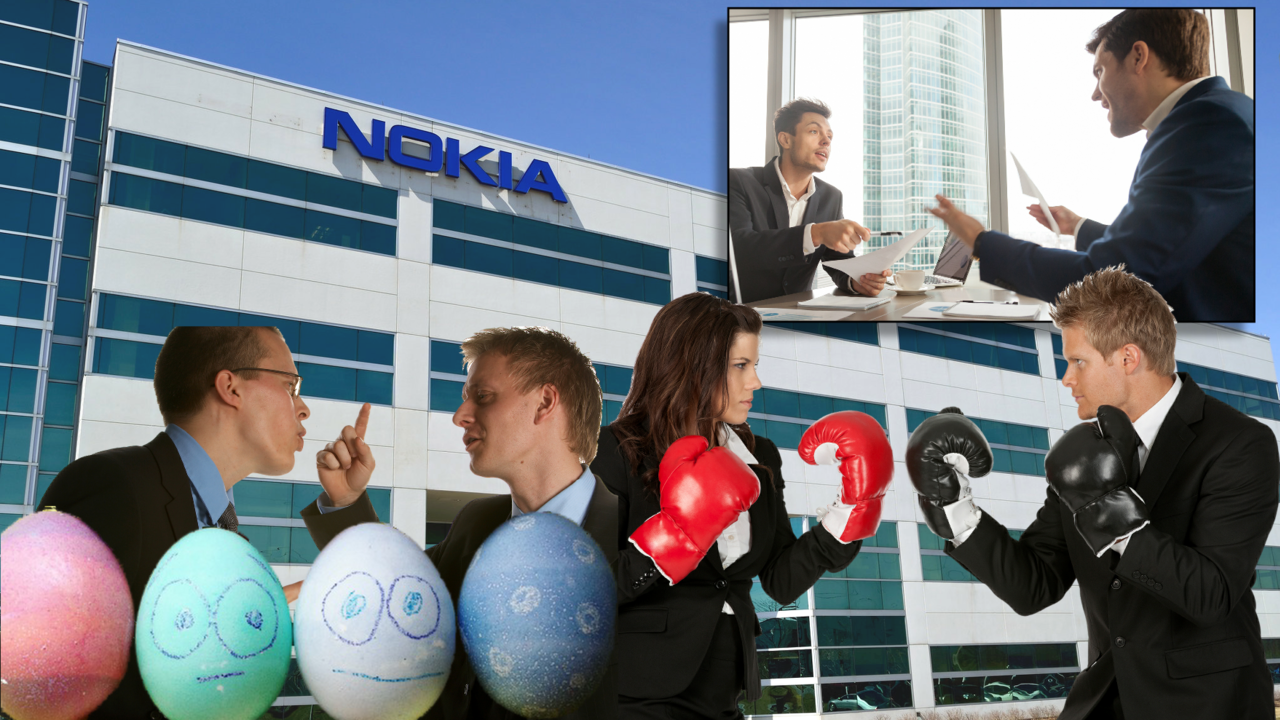 "It’s easy to think NOKIA was just overrun by Apple’s technology, innovatively combining computer features with a phone creating the first smart phone in 2007. But why? How could Nokia allow that to happen? The story of the hen or the egg comes to mind.

Research and history show how important it is that the human factor functions optimally.

In this story the hen came first. It seems NOKIA didn’t work smart together from 2005-2010. Research from Vuori and Huy (2016) show they primarily didn’t lose its market due to technology issues. The giant fell and was displaced because the hen (the organization), was ridden by destructive human inter-action causing an anti-innovative internal climate[1]. Their eggs smelled bad. 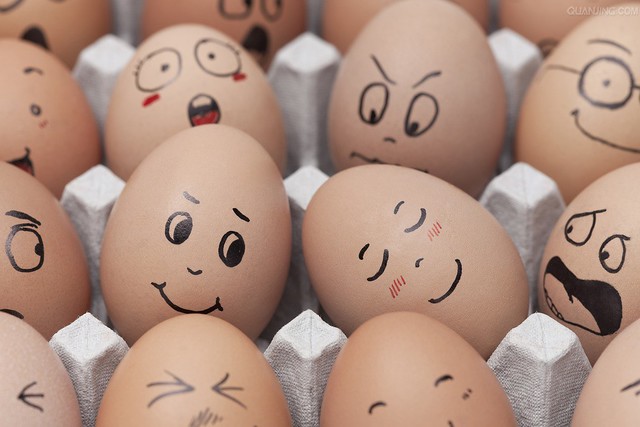 Inside NOKIA's organization, they worked in a mixture of operational focus, hierarchy, poor cross-collaboration and communication. Misunderstandings, rivalry, infighting, and fear of failure were all inhibiting agility, innovation, and implementing speed, and eventually competitiveness. Not smart, and not sustainable as we know. Nokia made it easier for competitors to break up their global dominance.

«We found that top and middle managers’ shared emotions during the smartphone innovation process caused cycles of behaviors that harmed both the process and its outcome. (…) Top managers were afraid of external competitors and shareholders, while middle managers were mainly afraid of internal groups, including superiors and peers.» - Vuori and Huy (2016)

Working across industries as human soft skills trainer, I know the above picture with misunderstandings, busy leaders, infighting, and poor cross-collaboration is true for many – and with hand on heart, maybe also for you?

Leaders across industries are to their own surprise often much more inefficient and destructive in their use of resources, time, and effort than they think.[2] Leaders are typically unaware of their impact, thinking they’re efficient (when just being busy), but cause a lot of (unintended) costly disturbance. The cost can be high and reduce both efficiency, agility, and innovative speed.

We know agile companies have a better bottom line.[3] To respond faster to market changes than competitors, the clear majority of leaders and employees need to leverage (constructive) creativity, collaboration, communication, change, and critical thinking. Key human skills and intelligences.

It’s not about working faster, but smarter. Making smarter use of information and data, customer feedback, trends, and opportunities. And that includes smarter ‘use’ of the human element in business. Humans have unique intelligence(s) and feelings. Customers, partners, leaders, employees, you, and I luckily have feelings, differentiating us from AI and robots. That's our advantage.

While there’s a huge focus on AI and digitalization - dazzling us with breath-taking opportunities, the new leadership excels at leveraging the human element. How?"..... 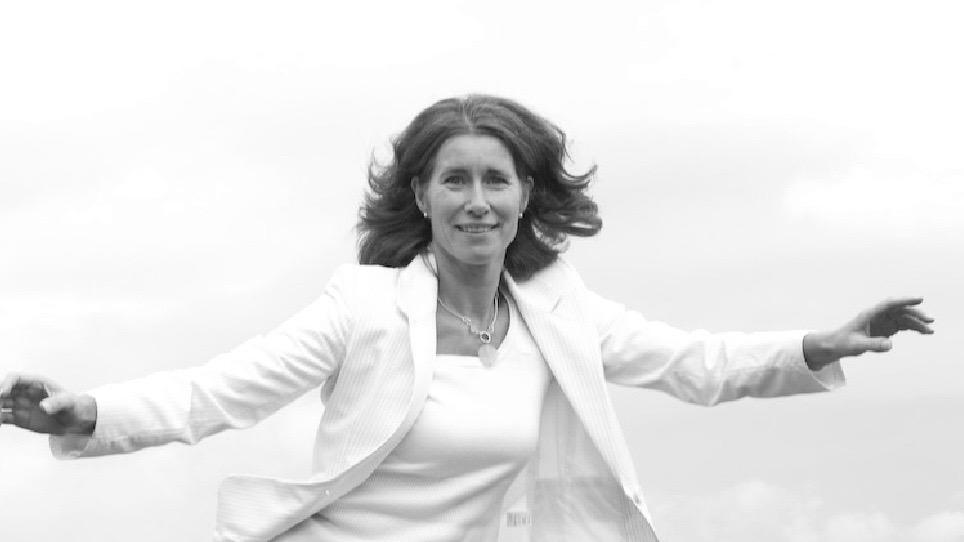